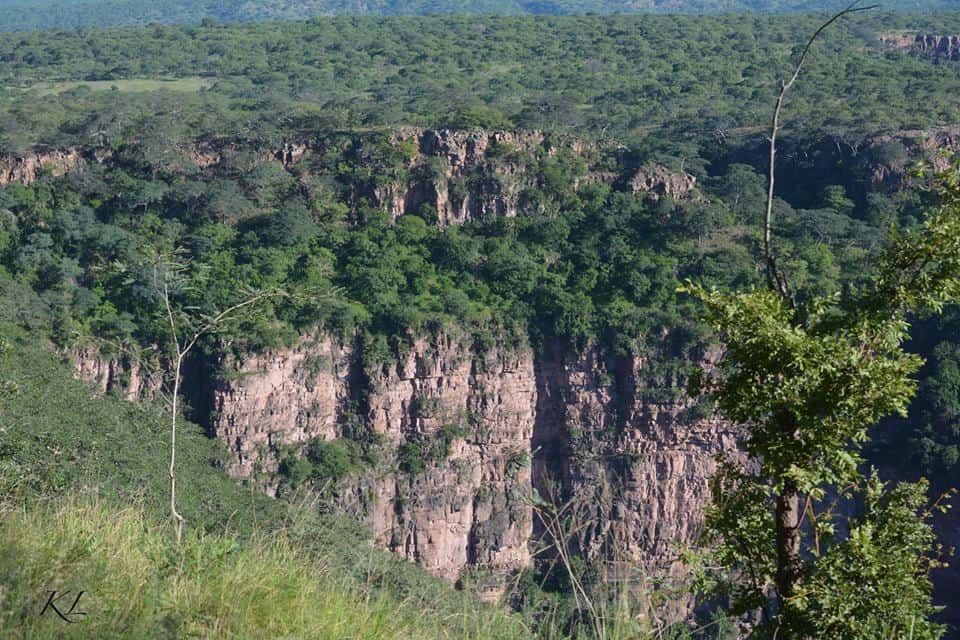 The Chizarira Protected Area complex administered by the Zimbabwe Parks and Wildlife Management Authority is 4,703km2 in extent and is situated in the north of Zimbabwe.

Some parts of the complex are situated on the Zambezi Valley floor (part of the down-faulted African Rift Valley) and partly on the Zambezi Escarpment which rises 600 meters above the valley floor.

For more than 30 years no in-depth work has been carried out in this area so that Protected Area managers do not know the status and numbers of the wildlife that occur in the area.

The African Lion and Environmental Research Trust (ALERT) and the Zimbabwe Parks and Wildlife Management Authority (ZPLMA) signed a Memorandum of Understanding on 11th January 2017 to carry out various research projects, and a research permit was issued to study elephant.   An in depth study is already underway on lions, and monitoring projects will soon be underway on reedbuck and vegetation changes.

In order to investigate the status, population structure, movements and core areas of the elephant population and also to ascertain the threats facing them, ALERT in partnership with ZPWMA have initiated an elephant study.  One satellite/VHF collar has already been obtained and the first elephant will be collared in July this year.  We are looking for four more collars. 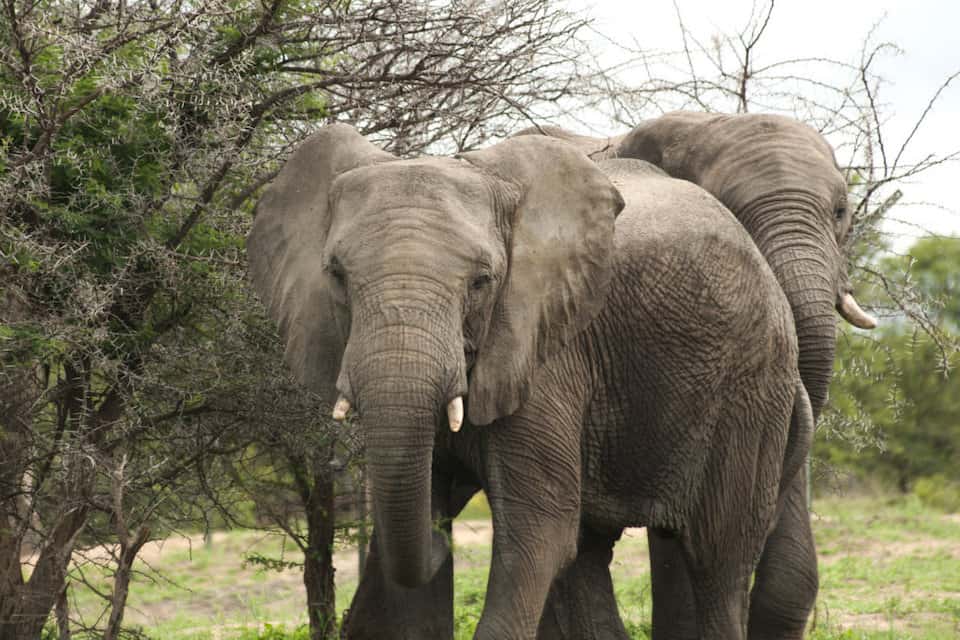 The elephant is classified as vulnerable under the IUCN Red List of Threatened Species.

Despite their vulnerable status, their present population status and numbers are not known in the Protected Area.  This study will provide this important information and allow sound conservation strategies to be put in place by park managers. 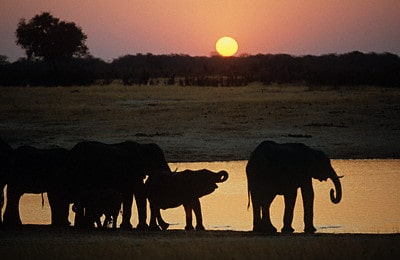 Camera traps to use on a reedbuck (Redunca arundinum) census in the 4,703km2 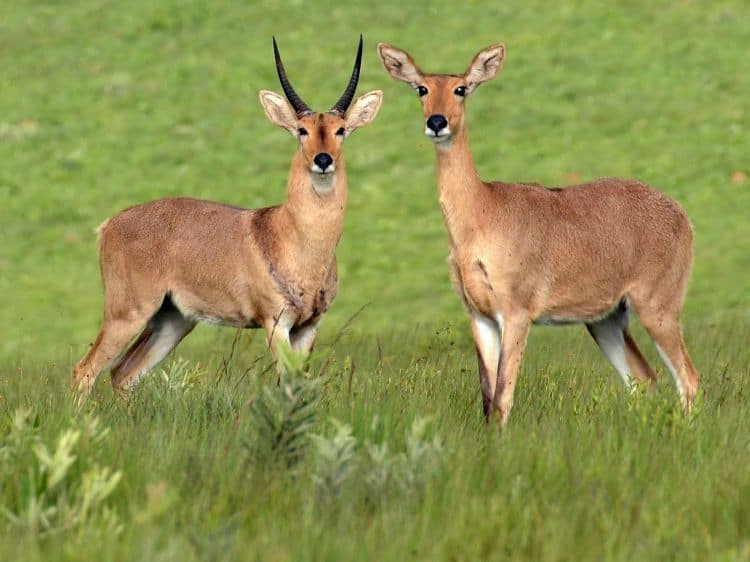 Reedbuck (Redunca arundinum) are a medium-sized antelope that lives in grassed areas and along with wet areas with good grass cover.  In the Chizarira Protected Area (P.A.) complex, wildfires sweep through the savanna annually destroying grassland habitat.  In addition, as a result of fire creating bare areas, some of the wet areas in the Protected Area are slowly drying up.

Whilst reedbuck are not considered endangered, continent-wide, they are in danger of becoming extinct in the Chizarira complex.

In order to assess the population status of this species in the P.A. ALERT has initiated a reedbuck monitoring and research project in partnership with the Zimbabwe Parks and Wildlife Management Authority.

At least 20 camera traps are needed to initiate the research.  One camera trap that captures good quality night-time images costs between USD300 and USD350.

Sponsor one camera trap, get pictures (not sure if that is feasible??) 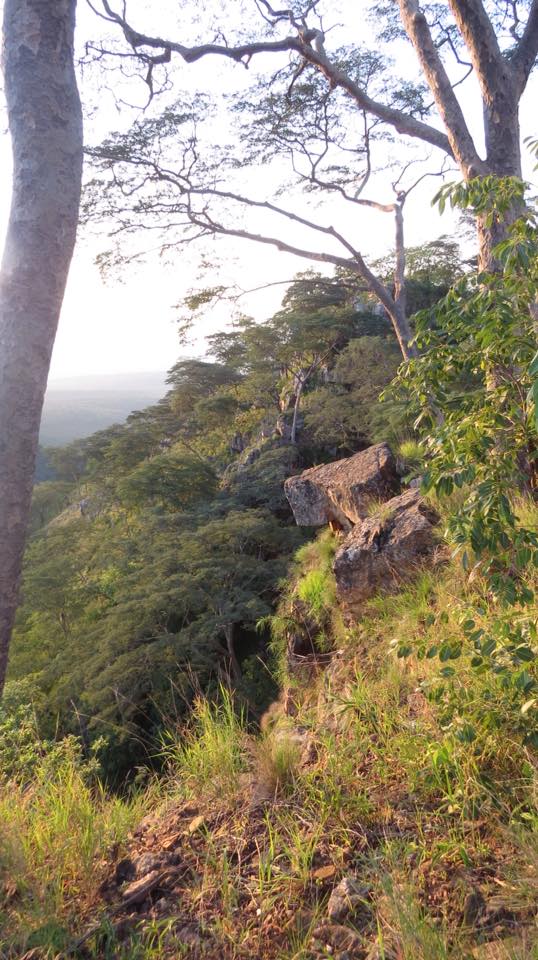 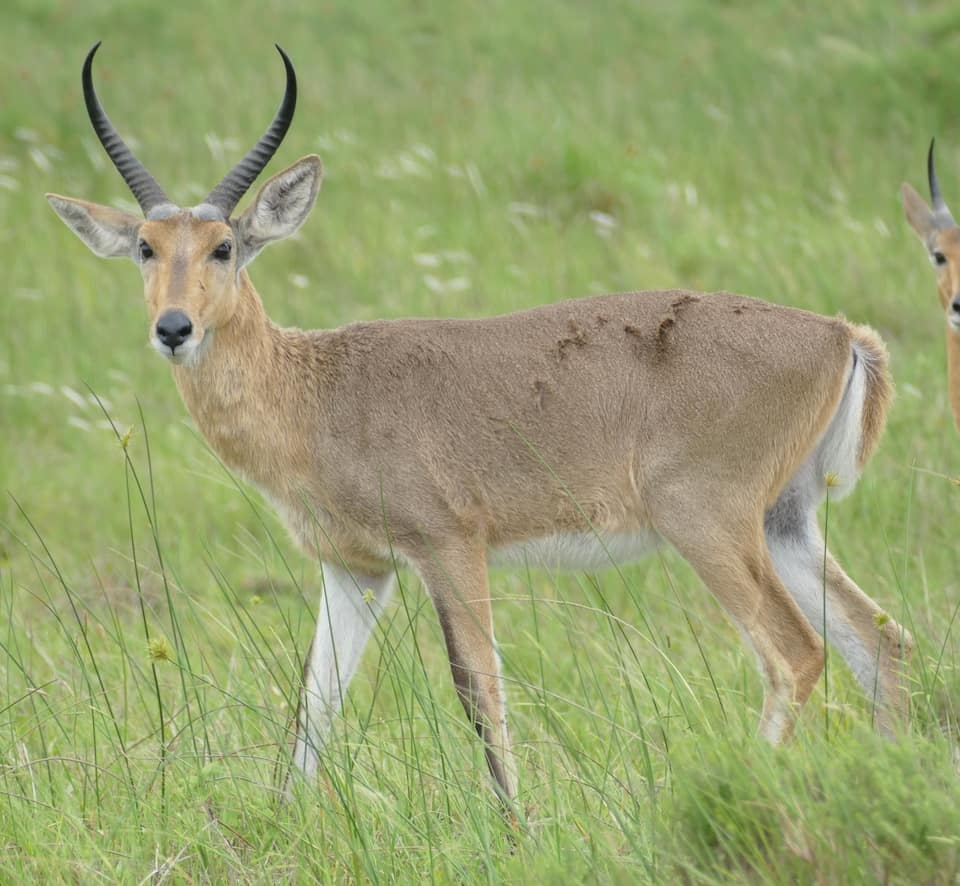