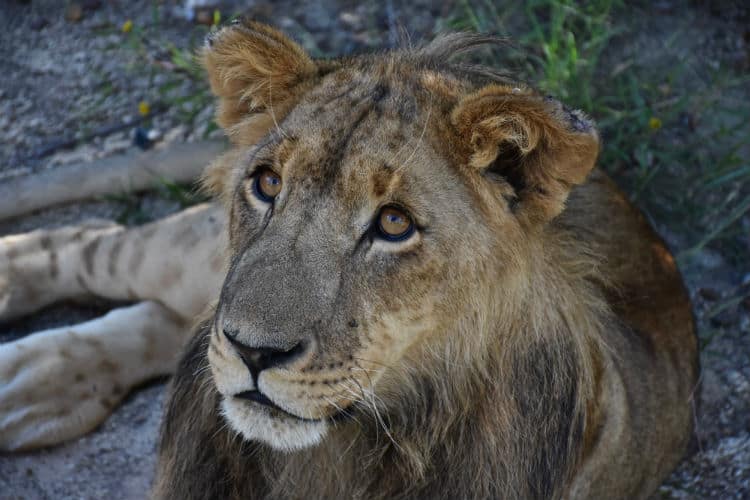 In response to allegations of supplying the trophy hunting industry with lions:

We condemn the allegations made against Antelope Park in respect of supplying Lions to the Trophy Hunting Industry. Antelope Park and its partners, including the African Lion and Environmental Research Trust (ALERT), have never, nor will ever sell or otherwise trade the animals in our charge.

Further to this, the use of captive-bred lions in the hunting industry would equate to canned hunting; an illegal and deeply unethical practice that we condemn in the highest degree.

Antelope Park and ALERT actively worked with the Zimbabwe Parks Wildlife Management Authority, and others, to tighten controls within the country to ensure that captive lions born in Zimbabwe cannot be used for hunting of any kind. This action resulted in the creation of the National Principles, Norms and Standards for the Lion Holding/Breeding Centers in Zimbabwe. It is further illegal to trade these animals internationally, where the law might not provide them with such protections.

Over the years, the welfare of Lions at Antelope Park has been regularly assessed as positive by the WWF, various independent veterinarians, the SPCA, the African Lion Working Group, and the Zimbabwe Parks and Wildlife Management Authority.

The Conservation Programme Director for the WWF Southern African Regional Programme Office stated in his report on Antelope Parks activities: “An Assessment was undertaken jointly by a team compromising an independent consultant biologist and two members of the Zimbabwe Park &Wildlife Management Authority. The team reported favourably on this rather unique and specialized activity… WWF SARPO has no objections to operations of this nature, provided the principles and practices as developed and implemented by Antelope Park are adhered to.”

To date, Antelope Park has invested in excess of $3 million in the care of its Lion population; an integral part of the Rehabilitation and Release into the Wild Programme. Every Lion at Antelope Park is microchipped and monitored daily. Antelope Parks studbook is readily available online to all those who may be interested.

We remain firmly committed to furthering the causes of conservation, sustainable community development and finding ways for people and wildlife to live alongside one another. As such, we actively continue to pursue these causes both in the areas immediately surrounding Antelope Park and further afield.

Antelope Park, in partnership with the African Lion and Environmental Research Trust, provides educational support to a number of critically under-served schools including those catering for special needs pupils, assistance to medical facilities which serve our surrounding communities as well as facilities which aid displaced children and the elderly.

Antelope Park is involved in the in-situ conservation of the dwindling Lion populations of Chizarira National Park; investing over $300,000 per annum in research and support to the operations of the National Park.

We rebuke the false, malign and defamatory claims against Antelope Park and by extension, its Partners, programs and ethics. 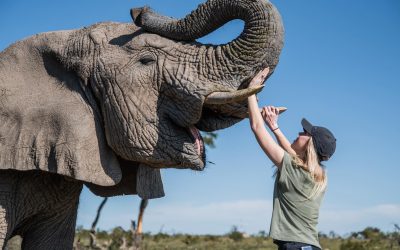