Get to know our orphaned/rescued elephants 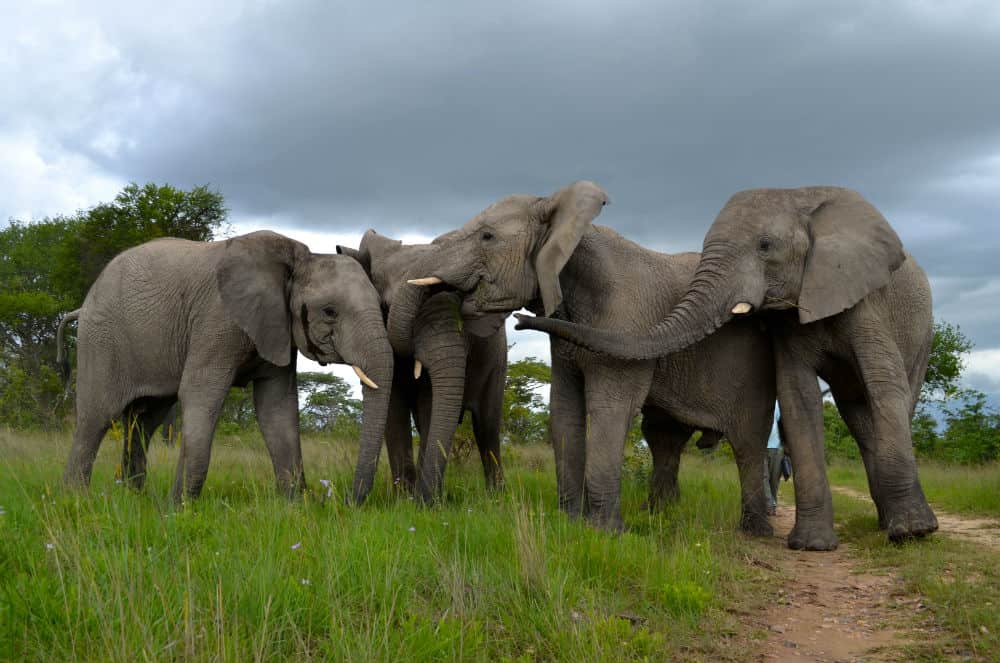 Get to know our orphaned/rescued Elephants at Antelope Park in Gweru.

Have you ever had the opportunity to look into the magnificent eyes of an Elephant?

Stood by their side and felt the rough skin that protects their considerable size that makes them Africa’s gentle giants….. 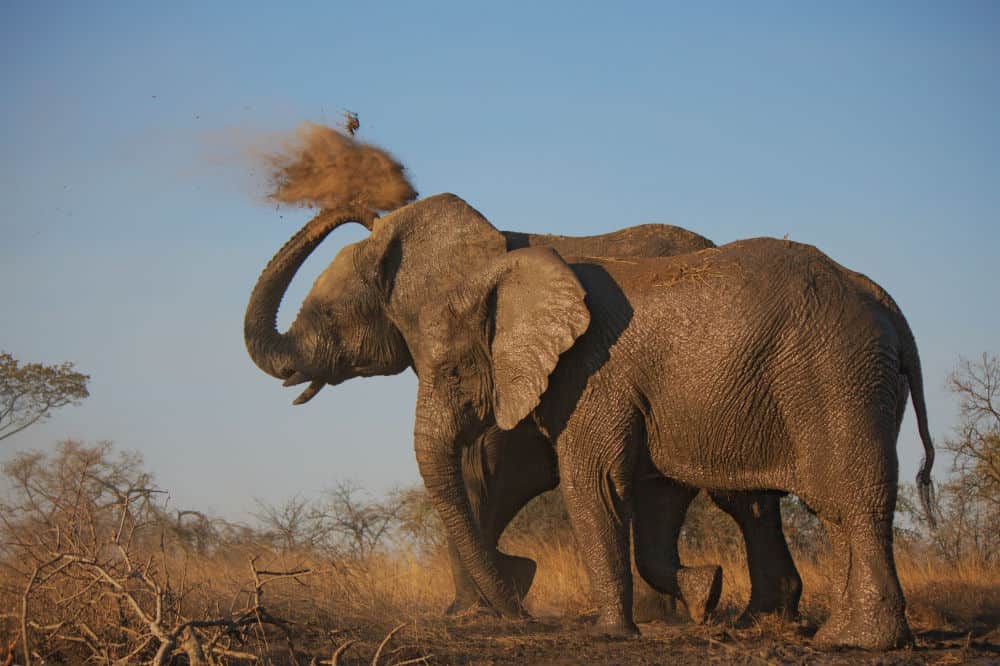 Information taken from worldelephantday.org claims “Elephant numbers have dropped by 62% over the last decade, and they could be mostly extinct by the end of the next decade. An estimated 100 African elephants are killed each day by poachers seeking ivory, meat and body parts, leaving only 400,000 remaining. An insatiable lust for ivory products in the Asian market makes the illegal ivory trade extremely profitable and has led to the slaughter of tens of thousands of African elephants.

As of 2011, the world is losing more elephants than the population can reproduce, threatening the future of African elephants across the continent.

Bull elephants with big tusks are the main targets and their numbers have been diminished to less than half of the females. Female African elephants have tusks and are also killed, which has a terrible effect on the stability of elephant societies, leaving an increasing number of orphaned baby elephants. As of 2018, there are still more African elephants being killed for ivory than are being born. . . elephant populations continue to sadly decline”.

This is your chance to get up close to our beautiful Elephants and learn why it is SO important that we as the Human race collectively try to save this incredible species. The difference starts with you…. 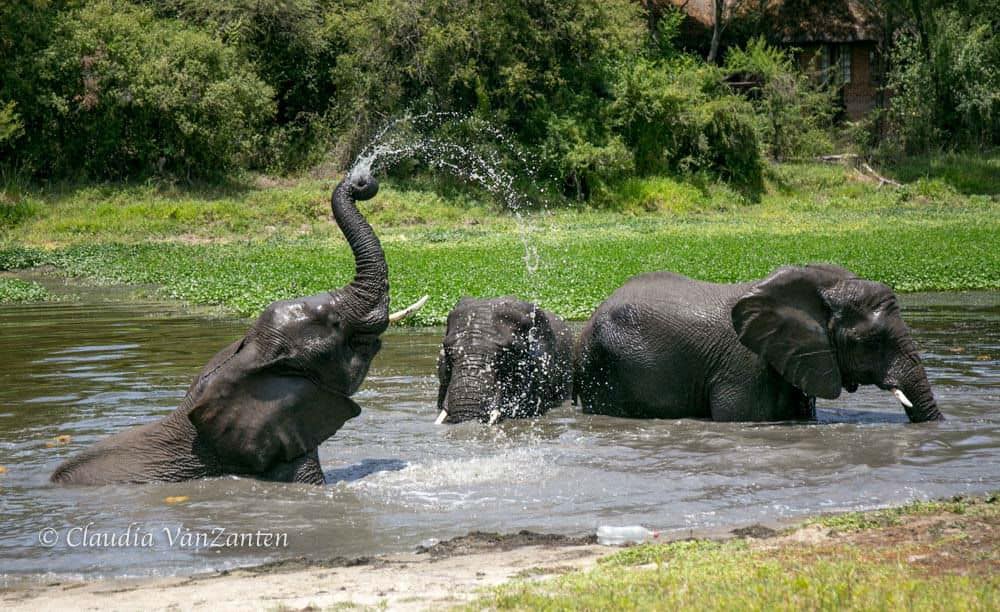 So, with no further introduction:

These Elephants are orphans, which were rescued in 1992 by Mr. Klem Koertze. He was a former camp warden in Hwange National Park. 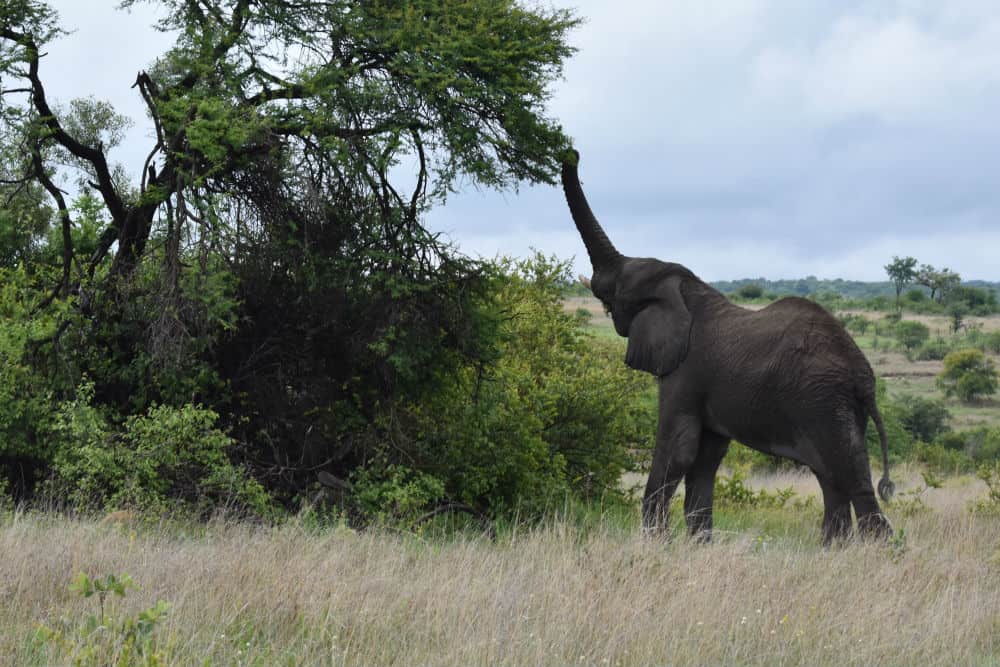 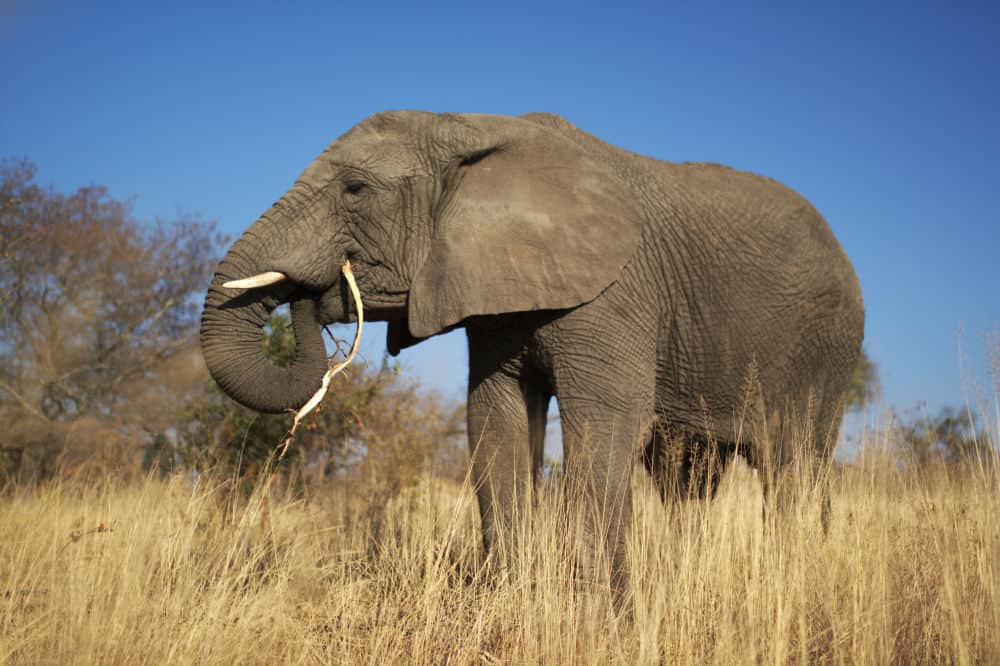 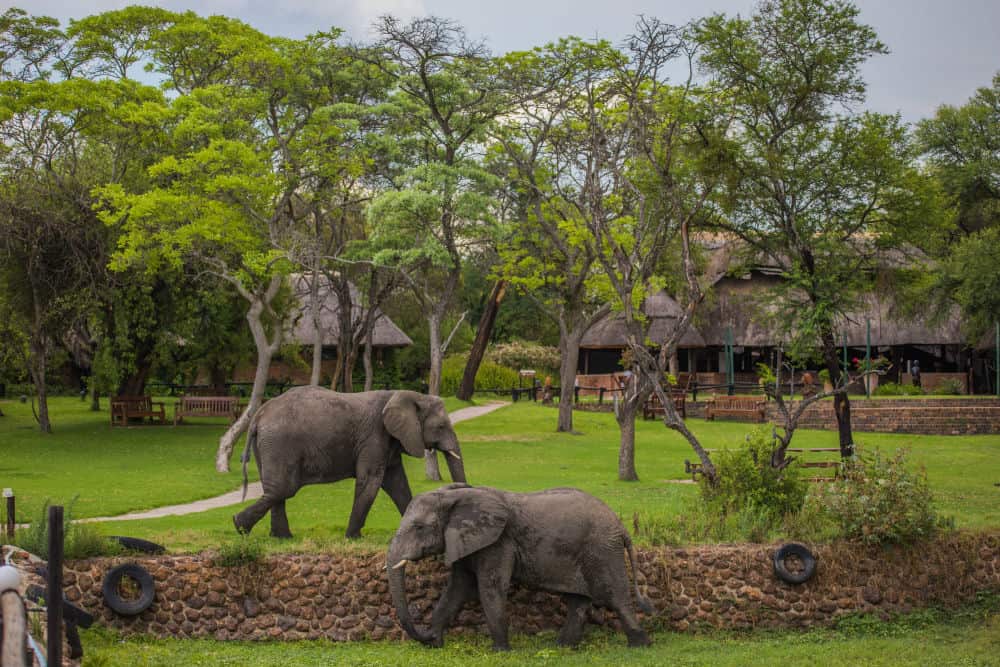 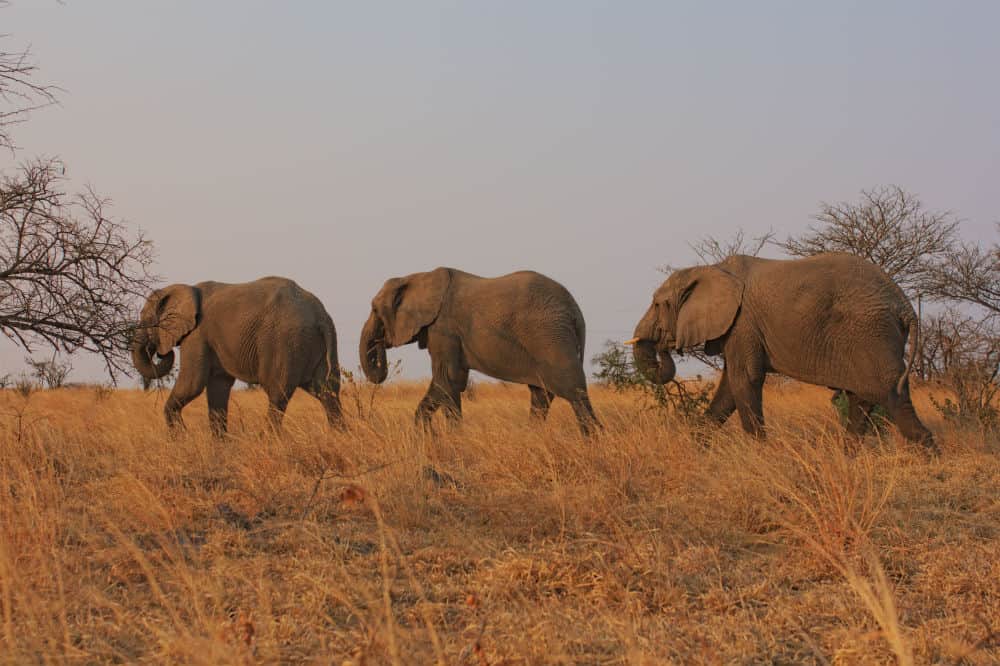